what today's Consumer wants, and how the Manufacturer can satisfy them. 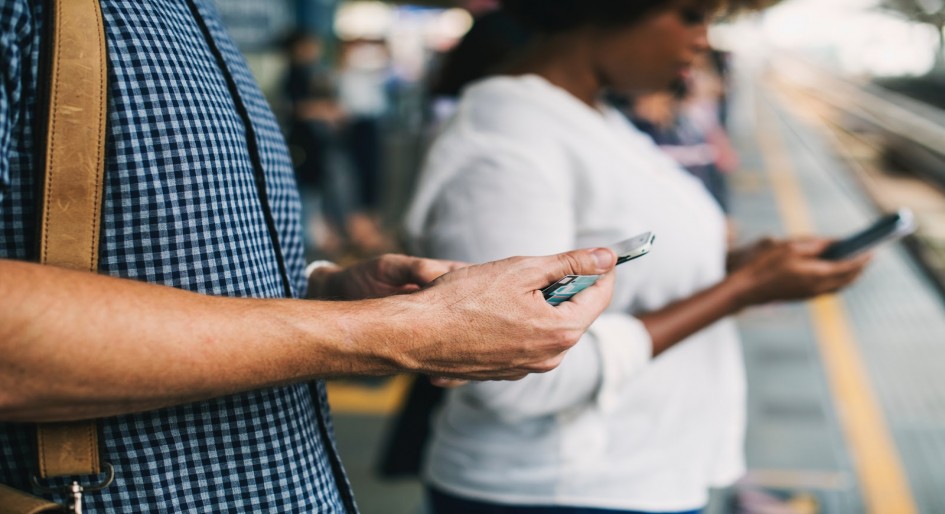 Advances in technology, logistics, payments, and trust — coupled with increasing internet and mobile access and consumer demand for convenience — have created a US$1.9 trillion global online shopping arena, where millions of consumers no longer ‘go’ shopping, but literally ‘are’ shopping — at every moment and everywhere.

Consumer and retail businesses are transforming to adapt to the shift from traditional shop-centric business models to a new world where the customer is increasingly at the center of a renown shopping experience. In this ‘customer-centric’ reality, manufacturers need to be exceptionally sensitive and responsive to when and where their potential customers are making purchase decisions (both consciously and subconsciously) throughout their ‘always on’ shopping journey.

The burning question is, how can consumers and manufacturers achieve this nirvana of consumer mindreading? How can they identify and keep pace with the behaviors and preferences of customers today and tomorrow?

The digital age and rise of online shopping have driven an unprecedented business model shift for consumer product manufacturers and retailers. Many traditional consumer businesses and new start-ups alike are moving away from models that are shop-centric or geographically-focused, to ones that are customer-centric and virtually borderless.

Among the different age groups, Generation X consumers (born between 1966 and 1981) made more online purchases last year than any other age group, averaging nearly 19 transactions per year. Interestingly, despite the common belief that the upswing in online shopping is largely driven by the younger and more ’tech-savvy‘ Millennials (born between 1982 and 2001).

Compared to the digital-first Millennial generation, it is reasonable to presume that Baby Boomers (born between 1946 and 1965) are less inclined to shop online. However, the Baby Boomers surveyed in fact shopped online just as frequently as the Millennials.

"There is a little Millennial in each of us. A number of Baby Boomers are starting to understand and appreciate the technology that is out there. They’re also trying to appreciate and experience the convenience of buying online.” — Mark Larson, Head of Consumer and Retail, KPMG in the US. 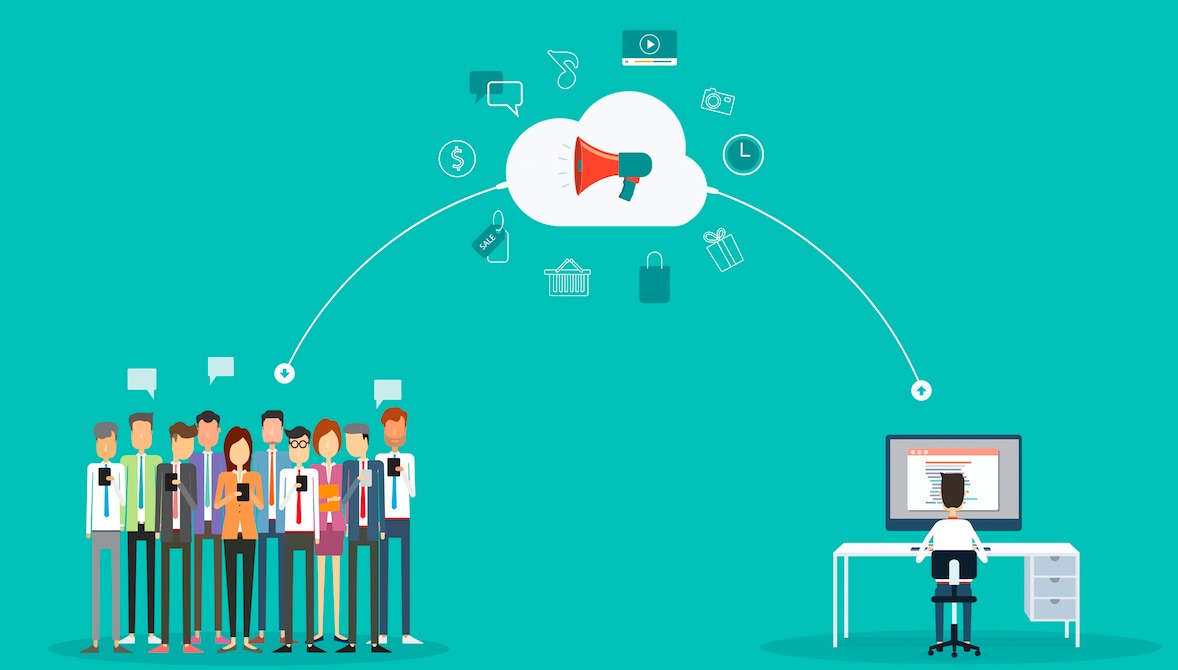 When comparing the impact of online versus offline touch-points that create the first trigger moment, of note is that 52 percent of consumers cited at least one offline channel as a source of initial awareness, and 59 percent cited one or more online channels.

3. Why and where they shop online. 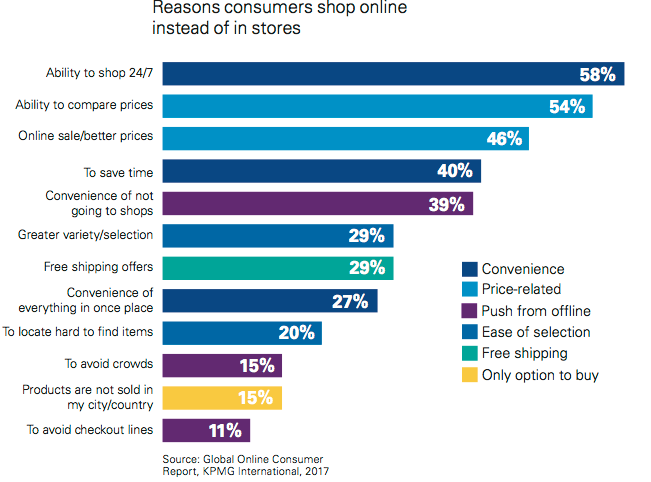 Having the most competitive price won’t guarantee a sale. Although the price was cited by 57 percent of consumers as a top factor in deciding which website to buy from, the next key attributes were enhanced delivery options and easy return policies. A promotion that is tailored for me Ability to buy online and pick up In China, delivery options ranked even higher than price, and in India and Turkey, easy return policies were the most commonly cited attribute.

Payment options ranked fourth (by one-third of consumers) among key consideration when selecting a vendor. Consumers in Eastern Europe and certain Western European countries such as Germany, Belgium, and Greece, as well as in Russia, India and Latin America, were especially likely to say a company’s payment options are important, and in many cases even more important than their options for delivery or returns.

"The majority of payments for online purchases in India at the moment are cash on delivery (COD). This is driven by the high proportion of unbanked population, and the low credit card penetration. However, there has been an increase in use of credit cards, debit cards and e-wallets in the past one and a half years since the government has announced the demonetization move, a big push to curb black money in India. The banks as well are educating their customers and driving them to use other methods of payment. Still though there is a long way to go because the online payment systems are not yet well developed.” — Rajat Wahi, Head of Consumer & Retail, KPMG in India

4. Trust Earning from the Online Consumers. 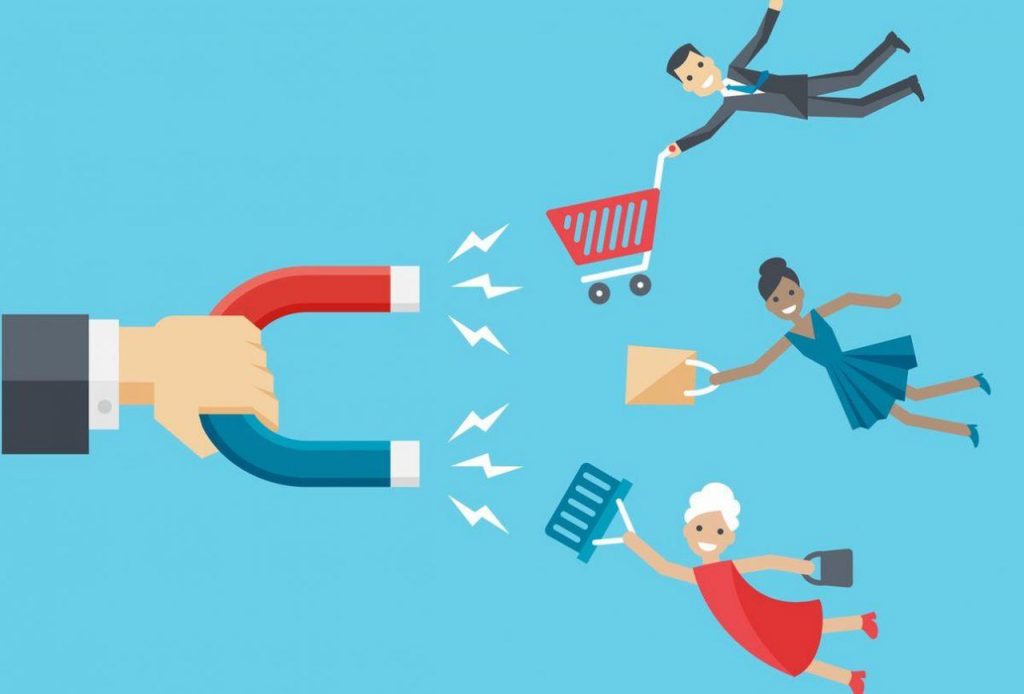 Given the nature of online shopping, where consumers are buying products sight unseen, providing personal data online, and often paying in advance, having a brand and website that consumers trust is critical. Competitive prices or delivery options can be a deciding factor when potential customers are choosing a vendor, but at the end of the day, consumers will only buy from websites they trust.

Regardless of how many attributes a company has that will earn the trust of their customers, not having the right systems in place to protect that trust can be catastrophic. At the top of that list, companies need to sufficiently protect consumer data and ensure the quality and safety of the products they manufacture or sell.

While consumer trust can be the key to a company’s success, the coveted prize is to win customer loyalty. Ideally, these customers not only develop an allegiance to a company, but they also become brand ambassadors, encouraging others to follow suit.

The growing trend for consumers to post positive reviews is driven by factors including the rise of social media, where consumers subtly compete with their peers by publicly sharing their latest purchases and experiences, the rise of bloggers, whose business models are based on providing product reviews that drive affiliate clicks, and sellers, who proactively solicit ratings from happy customers.

6. The truth about online consumers

The bottom line is that to win and retain online customers, companies need to find cost-effective ways of providing the service and quality that customers expect while keeping prices competitive. Consumers, depending largely on their country, culture or age, as well as on the type of product being purchased, will each be more or less willing to trade-off service or quality for the price.

The manufacturers that are able to identify and segment their target customers based on these factors, and develop product offerings and online strategies that are distinctly tailored for each unique market, will be truly poised to succeed in the online revolution.